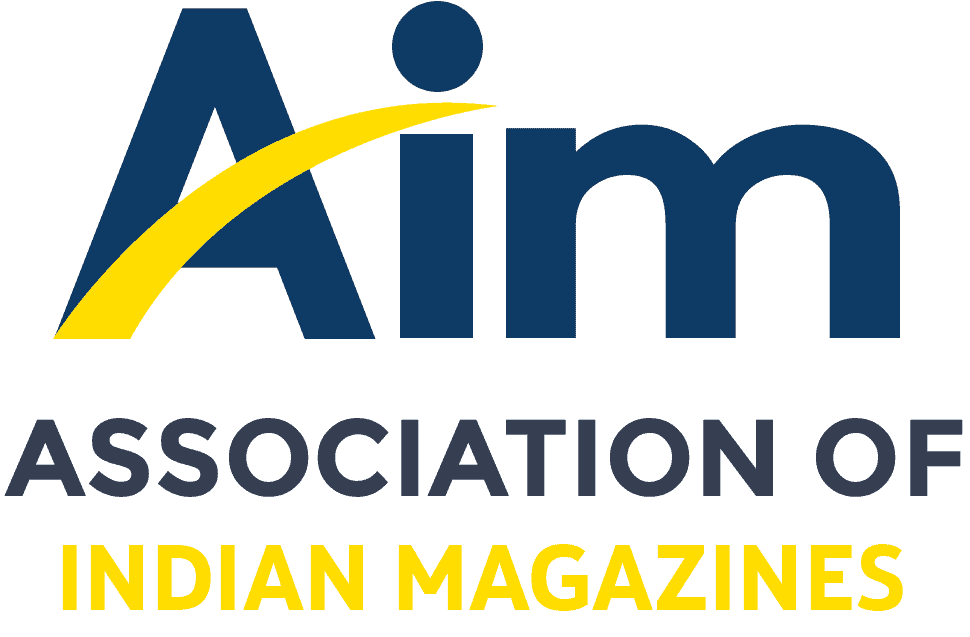 The Association of Indian magazines was awarded as a recognition for media insight excellence and their entry -“Engagement Index :Magazines 2 X”.

The findings of the Engagement Index have demonstrated high engagement scores for magazines on all key parameters like ad avoidance, information seeking, purchase intent and consumer behaviour.

The Association of Indian Magazines (AIM), the apex body of magazine publishers in India, had commissioned IMRB to conduct a large survey and the Engagement Index findings were released at the Indian Magazine Congress held in Chennai on February 23 and 24, 2015.

The FIPP Insight Awards were presented by FIPP’s president and CEO, Mr. Chris Llewellyn. The Awards were given in recognition of the best research studies published in 2014 that promote the use of magazine media as an advertising medium, anywhere in the world. Magazine media’ includes print, digital platforms and/or any other relevant publisher channel.

The Awards were introduced in 2010, and have become an annual event. The objectives are to publicly acknowledge outstanding research, to spread knowledge about successful studies, and to stimulate ideas for further projects.